At AHTA, we’re inventing the next generation of Resort and Hotel Talent Acquisition by leveraging our industry leading expertise and talent acquisition subject matter experts 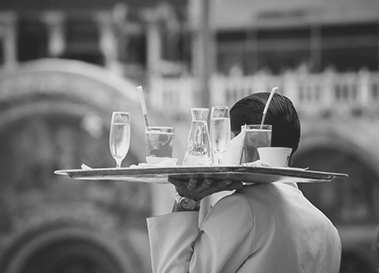 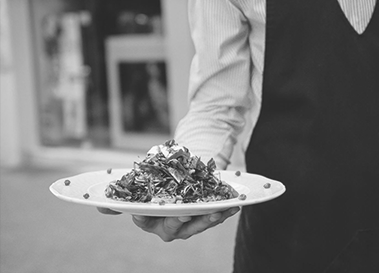 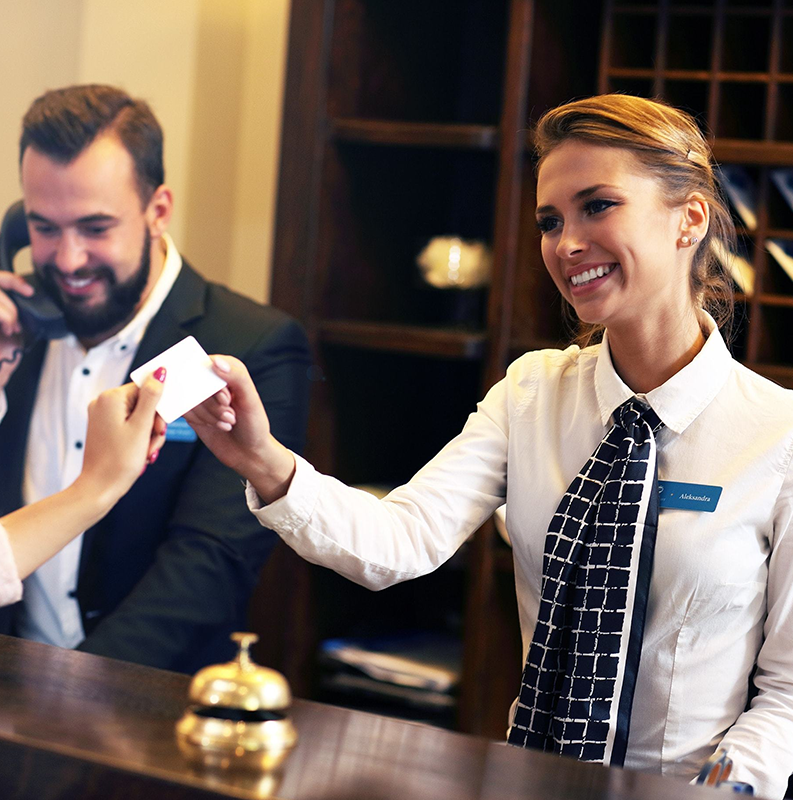 American Hospitality Talent Acquisition (AHTA) is a division of Cornerstone RPO (2005), one of the most diverse Recruitment Process Outsourcing firms in the United States. Launched in 2020 by President Jeff Kmiec and Cornerstone RPO Managing Principal Rodney Ashby who collectively boast more than 50 years’ experience working in the hospitality and Talent Acquisition sectors.  AHTA will be focused solely on the hospitality industry and its talent acquisition challenges. AHTA will offer holistic staffing solutions that are unique to the hospitality industry. These short and long-term solutions will enhance associate morale, guest satisfaction and profitability.  The AHTA holistic approach will enable property owners and operators the ability to utilize this powerful talent acquisition tool in a variety of ways including:

To learn more about how AHTA can help you hire to succeed not simply survive (Contact us at info@americanhospitalityta.com). 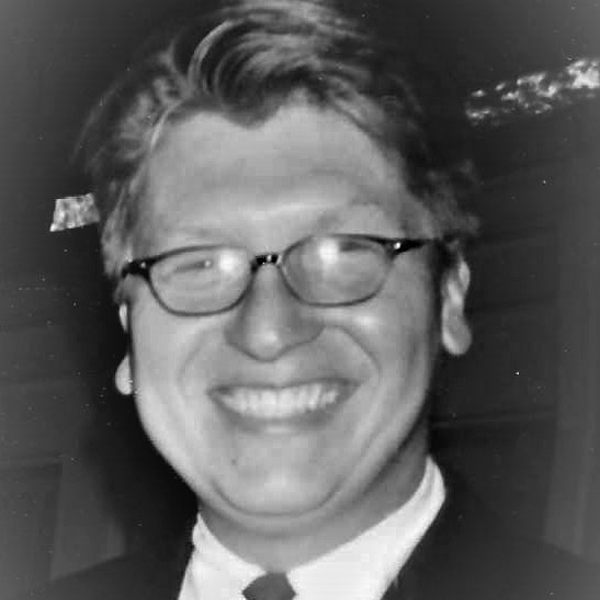 Jeff Kmiec is the President of American Hospitality Talent Acquisition (AHTA) a division of Cornerstone RPO. Respected as a hospitality innovator with extensive experience in operations, sales, and marketing, Jeffrey has led key growth initiatives within the hospitality industry for over 30 years. Known as an expert in delivering innovative, high-quality, cost-effective solutions and strategies that increase efficiency, improve guest satisfaction, and drive business growth. Jeff has succeeded in building and leading teams responsible for delivering the highest levels of associate and guest satisfaction (Five Star & Five Diamond) while increasing profitability. Recognizing the unique challenges of talent acquisition in the hospitality industry, Jeff is spearheading inventing the next generation of Resort and Hotel Talent Acquisition by leveraging industry-leading expertise and talent acquisition subject matter experts. 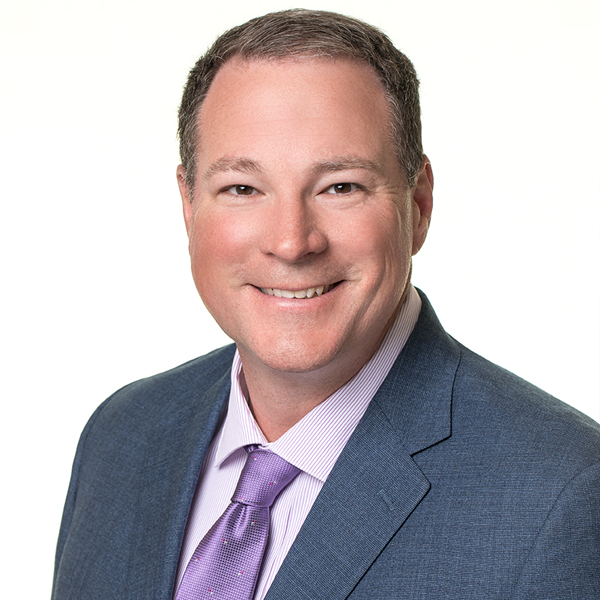 Rodney Ashby is the Managing Principal of Cornerstone RPO and its subsidiary, American Hospitality Talent Acquisition (AHTA). He offers executive leadership subject matter expertise in recruiting strategies, process design and project execution. Rodney’s background of success started on the hard court as a Division I starting Center and Captain of his alma mater, Virginia Commonwealth University, where he also earned his B.S. Degree. His basketball career continued beyond his collegiate days and beyond the U.S. borders, playing professional basketball in Brazil and touring through Europe playing against the Harlem Globetrotters. After coaching back at VCU, Rodney hung up his size 15 high tops and moved into the world of recruitment. Early in this new career Rodney found his professional passion, rising rapidly through the ranks of the nation’s largest IT and Communications Staffing Firm. After several years in leadership roles with a national management consulting firm specializing in Talent Acquisition, Rodney’s entrepreneurial instincts led him to cofound his own recruiting consulting company, Cornerstone RPO. 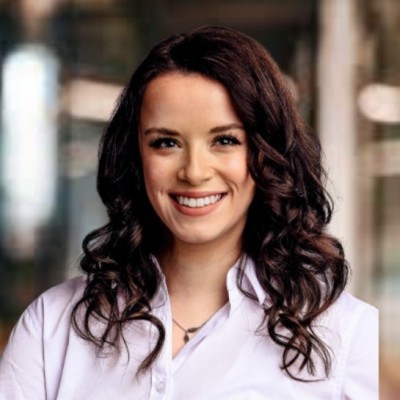 Adyson Cook serves as the Lead Recruiter for American Hospitality Talent Acquisition, a division of Cornerstone RPO. Her recruitment focus is AHTA’s Management Training Program, which is a tailored 18-month program for recent graduates who are passionate about growing and gaining experience in the hospitality industry. She maintains relationships with managers-in-training throughout their programs to ensure they are having a rewarding, career-positive experience. She also maintains relationships with AHTA partners to ensure their recruitment goals are fulfilled and that they are completely satisfied with the service that AHTA provides. Adyson comes to AHTA with a background in higher education and human resources. She has her B.S. in Psychology and M.A. in Applied Psychology: Industrial/Organization Psychology from Liberty University in Lynchburg, VA. She currently resides in the Washington D.C. area with her husband and dog. 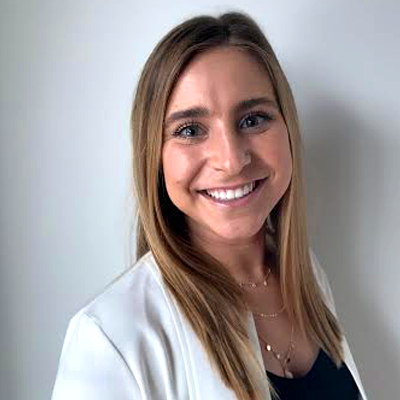 Caroline Greavu serves as the Recruiting Consultant for American Hospitality Talent Acquisition, a division of Cornerstone RPO. Her focus is developing and maintaining authentic relationships with partner properties, universities, and recent graduates. Caroline recruits for AHTA’s Management Training Program, which is a tailored 18-month program for recent graduates who are passionate about growing and gaining experience in the hospitality industry. Caroline comes to AHTA with a B.S. in Life Science Communication from the University of Wisconsin, Madison.  She has a strong and genuine passion for others and the innate ability to create meaningful relationships with people which has blessed her with the opportunity to work in recruiting.